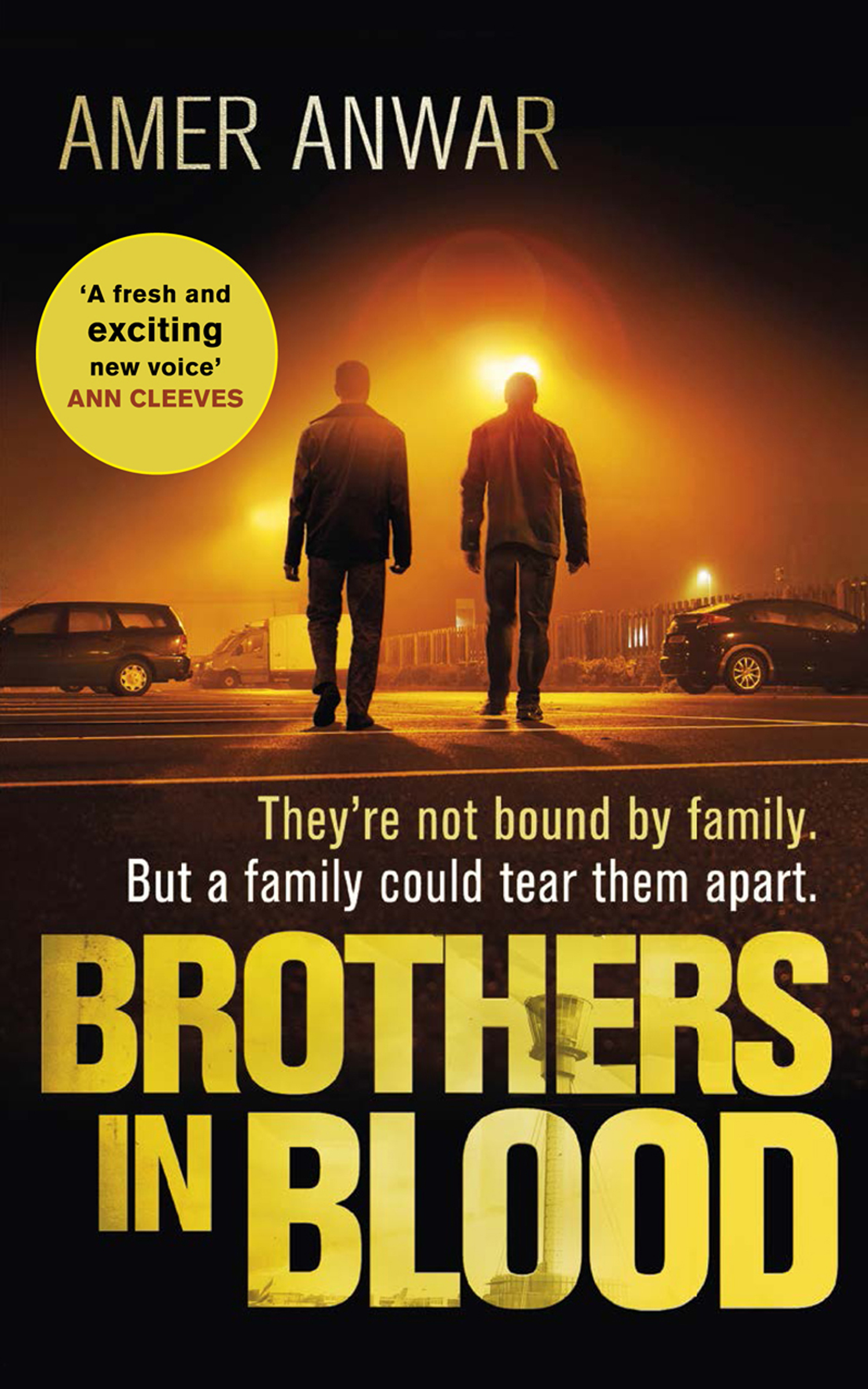 BROTHERS IN BLOOD
BEST BOOKS OF 2018 -
BOOKS OF THE YEAR 2018 -
"GRITTY, COMPELLING, AUTHENTIC" -
"ENJOYABLE, FAST-PACED, RECOMMENDED" -
"IMPRESSIVE, BRUTAL, CONVINCING" -
"FRESH AND EXCITING" -
WINNER OF THE CWA DEBUT DAGGER AWARD
THEY'RE NOT BOUND BY FAMILY.
BUT A FAMILY COULD TEAR THEM APART.

Southall, West London. After being released from prison, Zaq Khan is lucky to land a dead-end job at a builders' yard. All he wants to do is keep his head down and put the past behind him.
But when Zaq is forced to search for his boss's runaway daughter, he quickly finds himself caught up in a deadly web of deception, murder and revenge.
With time running out and pressure mounting, can Zaq find the missing girl before it's too late? And if he does, can he keep her - and himself - alive long enough to deal with the people who want them both dead?

Brothers in Blood is the tough crime thriller set on the streets of West London. If you're a fan of gritty action, great characters and sharp dialogue, then this critically acclaimed novel is for you.

GET YOUR COPY NOW!
PAPERBACK